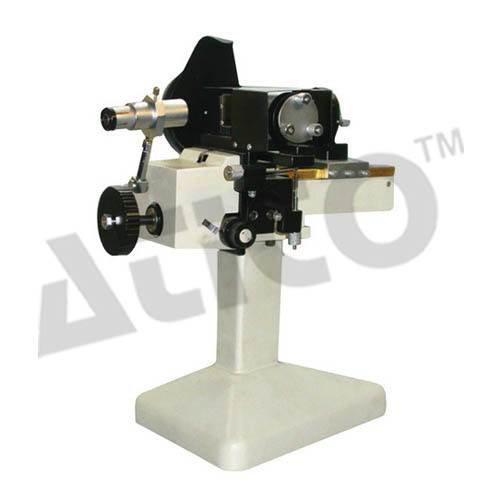 General Experiments to be performed successfully with this Michelson Interferometer. 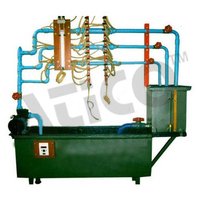 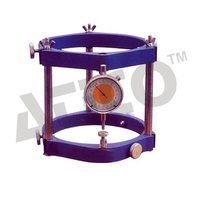 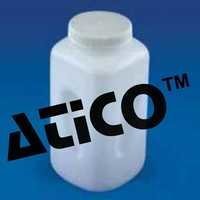 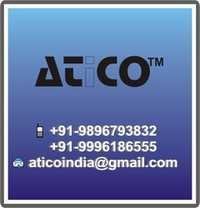